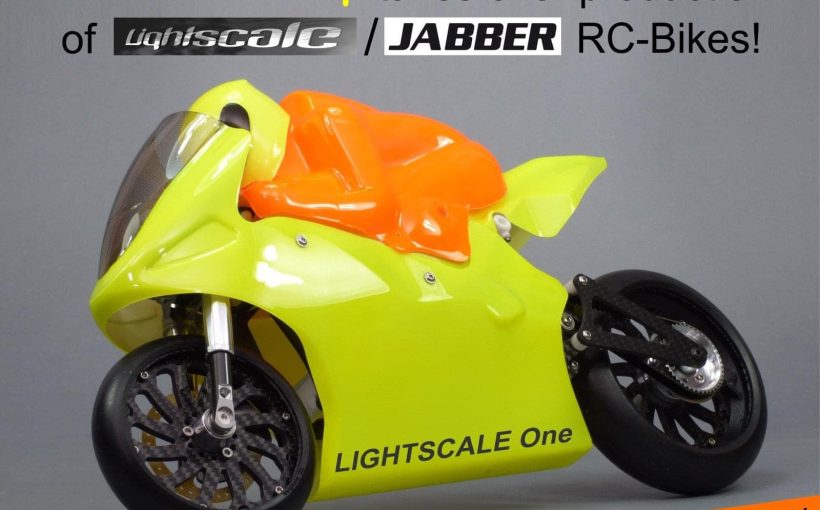 RC-Motorradshop takes over the production of LIGHTSCALE / JABBER Bikes With immediate effect, RC-Motorradshop takes over the LIGHTSCALE RC bike division from Clark Wohlert and will thus become the new manufacturer of the current RC model LIGHTSCALE One. Also, future models under the label JABBER by Edi Winter, the mastermind behind all JABBER and LIGHTSCALE bike creations will be produced by RC-Motorradshop. Edi Winter spectacularly won the RC bike World Cup in Lostallo 2011 with his own bike called “J.A.B.B.E.R.” (Just Another Bike by Edi Racing). Edi looked for a partner and found him with Clark Wohlert and his company LIGHTSCALE who took over production and marketing for the bike. The first series production of a JABBER bike was 2013 with the JABBER 2013. Many successes, titles and championships for JABBER followed the next few years. But not only Pros also novices in the field of the RC bike sport 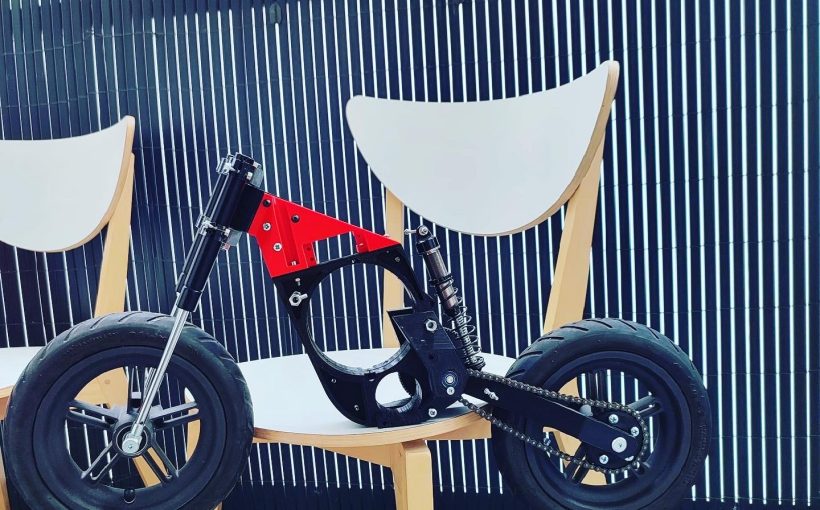 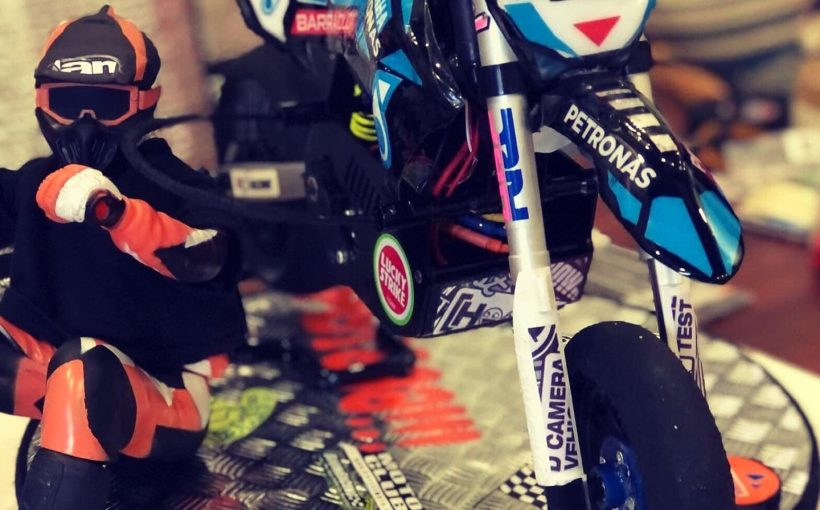 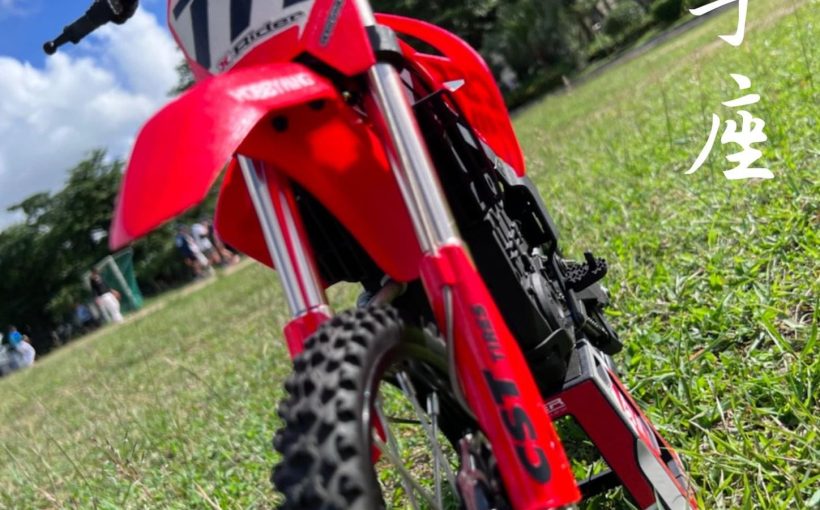 New bike name is ( Sagittarius ) call. Xrider boss mentioned that they are still not sure yet for release date. However it can be soon or later , we believe guys. Hope to looking forward to hearing lates news. Source : Xrider

Please have a look, neck is moving again!! Hope to keep improving to doll will be more real.   Source : 大石 善功 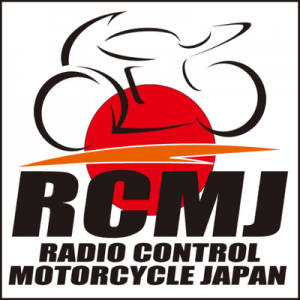